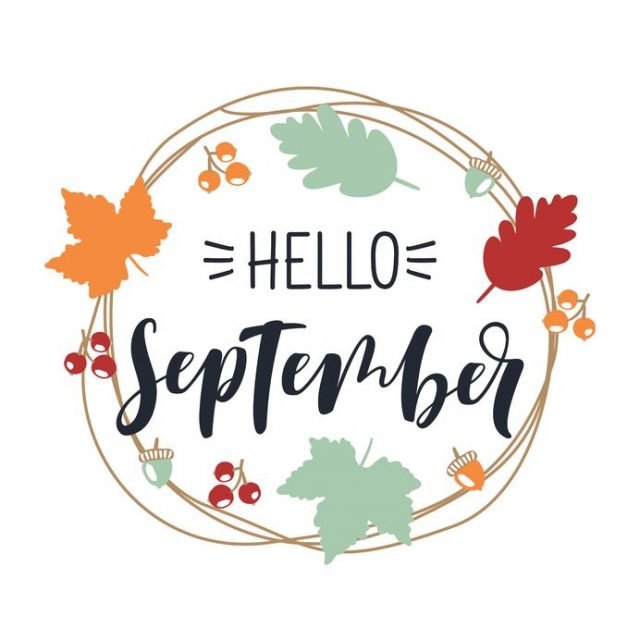 Hi everyone, happy start of the fall season! I started school this month, so I read a LOT less books than last month. The books I did read were mostly OK, but overall it was a meh reading month. Here are the stats:

Shatter Me by Tahereh Mafi

The writing was annoying and chock-full of bad metaphors, similes, and dramatics. But. The weird love triangle was actually interesting and I can’t wait to read more about Warner’s morally grey character. Basically, Kenji made me give this a 4 instead of a 3, all hail our comedic king! Rating: 4 stars.

The Trouble with Hating You by Sajni Patel

Bailey was such a great protagonist. She had her own issues but didn’t constantly whine about them and throw them in the reader’s face for pity points (unlike many other YA main characters). The California vibes were immaculate. Porter was the best, surfer-boy-security-guard for the win! One of the few recently released YA contemporaries that I actually loved! I can’t wait to read more of Jenn Bennett’s books. Rating: 5 stars.

Every Heart a Doorway by Seanan McGuire

I have no idea if I liked this or hated it. There were an infinite number of magical worlds so it was pretty chaotic to learn about them all. Also, the story was so much different than I expected and surprisingly gory. I was too shocked and confused to feel much else, honestly. Rating: 3 stars.

City of Glass by Cassandra Clare

I definitely liked this less than City of Ashes because it was much darker and didn’t have as much comedy or witty lines. Still, it was a pretty good book with plenty of action and MANY plot twists! There were so many characters, but I felt like they all played an important role in the story so they weren’t too overwhelming. I even liked the secondary characters with only 10 lines in the whole book. Basically, Simon was tortured some more and no one gave him any appreciation like always, but we been knew. I was a bit let down by Malec though, because Magnus’ confession of love looked a LOT like insta-love to me. Starting Clockwork Angel soon! Rating: 4 stars.

This was a great dark academica book with fall vibes! The first half of this was filled with info-dumping and world building. It was super slow to get through. The second half was much stronger and things really picked up plot-wise. I really liked Alex’s relationship with other characters, the dynamic was interesting. They would grudgingly be her ally, and then come to care about her and think of her as a friend. However, there was NO romance. If you know me, you know I cannot enjoy a book that doesn’t have romance (unless its thriller/horror), so I was disappointed. I have high hopes for the sequel, because we’ve already been introduced to the magic system and we’ll get into the plot right away. Rating: 3 stars.