School! Is! So! Time-consuming!

One Last Stop by Casey McQuiston

In my opinion, this was much better than Red, White, and Royal Blue. The setting of New York City along with the large, but well written cast of diverse characters allowed McQuiston to write a beautiful story about finding family and one’s passions in unexpected places. The fantastical element was also very engaging and created a high-stakes romance alongside a realistic narrative of what it’s like to be a young adult who doesn’t know their calling in life. I loved this book way more than I ever thought I would! Rating: 5 stars

The Push by Ashley Audrain

I kicked off the spooky season with my first creepy read in a while, and it did not disappoint. This was a heartbreaking, eerie, relatable psychological family drama which I could not put down. It centered around a strange, uneasy mother-daughter relationship and discussed the pains and triumphs of motherhood in a unique, disturbing manner. It also contained evil kids, which is my worst fear. There was gatekeeping, girlbossing, and a LOT of gaslighting in this spectacular read. It was unlike any “thriller” I’ve ever read before and highly encourage everyone to read it. Rating: 4 stars

The Atlas Six by Olivie Blake

This book definitely delivers on its promise of dark academia combined with complex characters/character relationships. I enjoyed it a lot, especially because of the six very different characters and their motivations. However, the book did move fairly slow and some of the writing leaned towards the overly-philosophical and academic side. I found that part of the plot is also very similar to the movie Inception, so if you like that movie, give this book a try! Rating: 4 stars 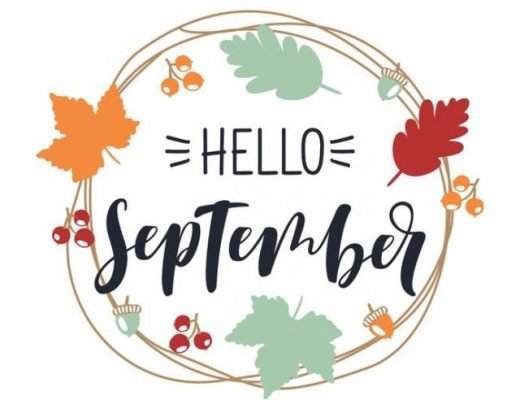