I hope everyone had a great spooky season! October was a busy month for me because I was submitting half of my college applications, but I still found a way to read. I tried to read a few thriller/horror books this month, but most of them ending up being duds.

The Seven Husbands of Evelyn Hugo by Taylor Jenkins Reid

This book was everything I hoped for and more! TJR has such a special way of storytelling where she makes each and every character come off the page as if they were actually real. Every character was extremely flawed but nevertheless loveable. I also loved the suspense and intrigue that went along with the romance, and the plot twist was amazing! Rating: 5 stars

The Book of Cold Cases by Simone St. James

This was an okay suspense novel. It was mildly creepy. But, all the important mysteries got revealed very early on in the story and there were no plot twists after that, so it was overall a boring story. Rating: 3 stars

I would highly suggest looking up trigger warnings for this book; it was one of the most disturbing and upsetting books I’ve ever read. Besides that, it was just way longer than it had to be and the mystery wasn’t very intriguing or plot-twisty. However, even though it was gory, this was still an emotional and heartfelt thriller. Rating: 3 stars

The Naturals by Jennifer Lynn Barnes

This book needs to be hyped up at least as much as The Inheritance Games! With a loveable cast of characters, intriguing love triangle, and a twisty murder mystery, I literally could not put this book down. I can’t wait to read the rest of the series. Rating: 4 stars

Fangirl, Vol. 2: The Manga by Sam Maggs and illustrated by Gabi Nam

This adaptation perfectly encapsulates the characters, plots, and overall vibes of the Fangirl book. The art is absolutely adorable, and I loved the incorporation of Simon and Baz throughout the story. The manga version is just as good as the novel version, and the warm and fuzzy feelings this gave me were impeccable. Rating: 5 stars 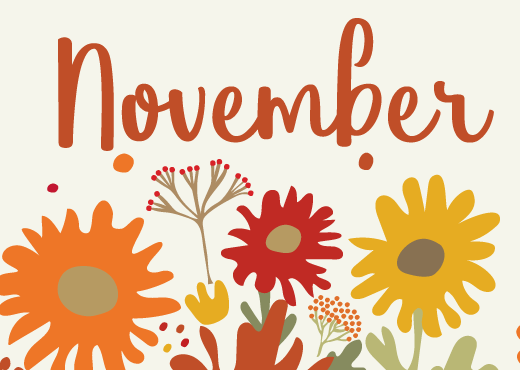