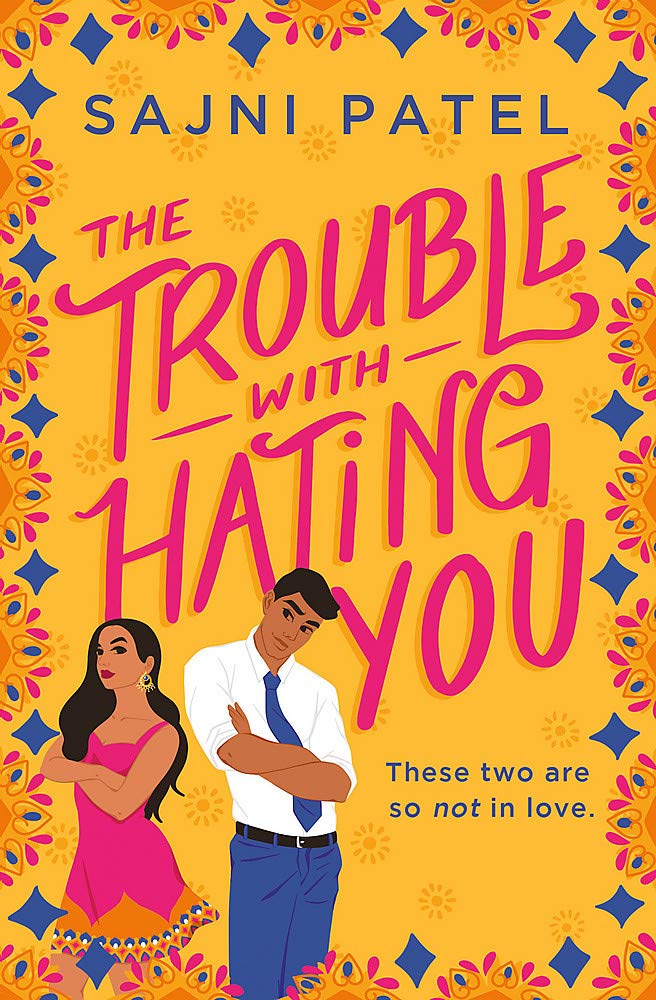 “Liya Thakkar is a successful biochemical engineer, takeout enthusiast, and happily single woman. The moment she realizes her parents’ latest dinner party is a setup with the man they want her to marry, she’s out the back door in a flash. Imagine her surprise when the same guy shows up at her office a week later — the new lawyer hired to save her struggling company. What’s not surprising: he’s not too thrilled to see her either after that humiliating fiasco.

Jay Shah looks good on paper…and off. Especially if you like that whole gorgeous, charming lawyer-in-a-good-suit thing. He’s also arrogant and infuriating. As their witty office banter turns into late night chats, Liya starts to think he might be the one man who truly accepts her. But falling for each other means exposing their painful pasts. Will Liya keep running, or will she finally give love a real chance?”- Goodreads

I myself am Indian and haven’t read many contemporary romances centered around Indian characters. So, I was excited to read this! Overall, this was a good book and a good debut. It definitely delivered on the cultural aspects. I found it relatable and refreshing to read about second-generation Indians navigating their careers, family, and love lives in America. I would love more non-Indians to read this book so that they get more insight into Indian culture!

If you liked the Kiss Quotient by Helen Hoang, you will enjoy this. These two books have a lot in common, including Asian characters, emphasis on family, independent female protagonists who are focused on their careers, and sweet male love interests.

The romance was pretty cute! It was a little bit of enemies-to-lovers, and it also had the taking-care-of-the-sick-person trope thrown in. I loved how Jay was respectful of Liya’s boundaries and always asked for consent before touching her, even if it was an innocent gesture. He also admired her career and didn’t care that she had a bad reputation in their Indian community. He was overall the perfect gentleman and boyfriend, even when Liya was being irritating and immature at times.

I did have some issues with the dialogue in general. I would’ve liked to see more witty banter between Jay and Liya.  Additionally, this didn’t happen all the time, but sometimes the dialogue between the characters sounded robotic and unnatural. And some lines were straight-up cheesy and cringey. For example, at one point Jay said to Liya, “And miss a chance to touch your lips? Have you lost your mind?” I just don’t feel that people actually talk like that in real life.

Liya also annoyed me sometimes. About 30 times throughout the book, she told us how she didn’t need a man and would never be a wife. Like, we get it, you’re a feminist! I liked how self-reliant she was, but the author took it way too far. The author emphasized that part of her personality too much. Liya also rejected Jay about 20 times, which took away from their chemistry and didn’t make it believable that she liked him.

By far, the best thing about this book was how it celebrated Indian culture, but also pointed out many problems within traditional Indian society. Liya was a strong woman who defied traditional Indian expectations for a girl. She was not content to be a housewife, took control of her sexuality, had a high position in her job, and lived alone.

Many people in the community judged her for not being a subservient wife, but she was strong enough to keep her head high and speak her mind about these toxic norms. Patel wrote a lot of important things about adapting to modern society, women having careers, and Indians being able to marry non-Indians. I loved the discussion on sexual assault and rape culture. It’s a big problem in India and not mentioned nearly enough because it’s considered “taboo”.

I would be interested in reading more of Sajni Patel’s next books! She’s currently writing a spin-off book with one of the side characters in The Trouble With Hating You. I’m almost certain its a romance between an Indian woman and a Black man. Fans of the Kiss Quotient, give this a try! 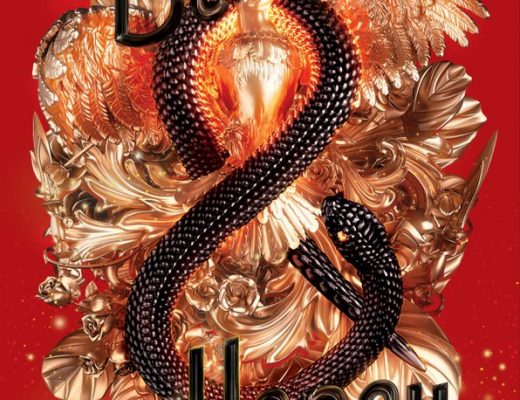 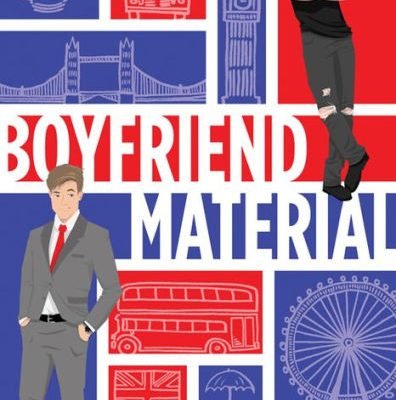